If you’ve ever participated in a workshop, retrospective or some sort of training, chances are that the event’s facilitator kick-started the gathering with a warmup exercise - also known as an icebreaker.

The idea behind having an icebreaker at the beginning of such event is to energize the participants, to get them talking, moving, interacting with one another - in short: to activate them. If this crucial part of the gathering is left out, participants tend to be more passive, which will impact the overall effectiveness of the meeting.

At the time of writing the world is still a bit upside down due to COVID-19, so people who has the possibility to get their work done from home are advised to do so. Working from home also means that the day to day activities with your team has gone completely remote, including workshops, training and retrospectives.

In my opinion icebreakers are even more important in remote environments, as participants are more likely to become passive since they can distance themselves from the meeting by muting themselves, start browsing the web or continue their task instead of paying attention to the meeting.

From time to time I’m organizing retrospectives for my team in a remote setting and in this post I’m gathering some of the icebreakers that requires little to no setup, everyone can easily participate and is a lot of fun.

The first one on the list is the most liked by my team. At some point in your life you probably played this game: one person has to draw a certain thing while the rest of the players have to guess what it is. There are numerous online guess the drawing games available, we play with skribbl.io where you can create your own private room and it’s all free!

It’s a super simple concept and does a great job as an icebreaker:

After a short session of skribbl I always see people smiling when we start the actual retrospective, and I think that’s already a huge win!

Quick note that skribbl also works very well with fairly large teams if you set the game options to the shortest possible (2 rounds, 30 seconds of guessing per person), so basically it takes roughly 10 minutes with 10 people. 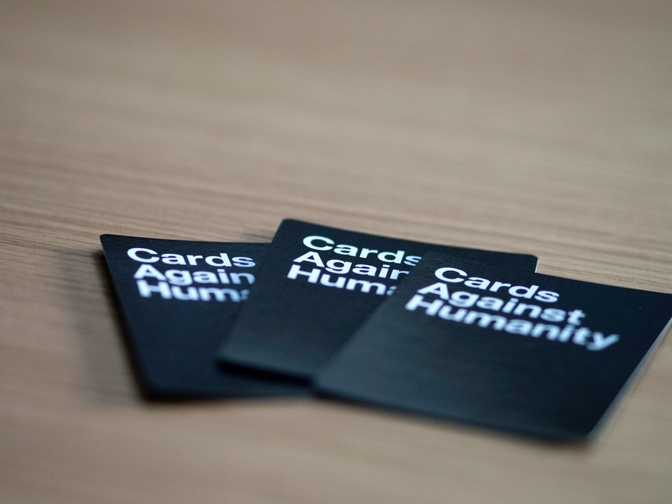 Essentially you need to fill in blank parts of a sentence card by using the word cards other players have. The person whose word cards made the sentence the funniest, wins the round.

Now, Cards Against Humanity is known for its… explicit style, so I only recommend this game as an icebreaker if the team members are already familiar with one another. Don’t use it as a new team’s kickoff icebreaker as it can easily backfire and cause awkwardness. However if you feel your would be up for this kind of humour and you know each other already, I can guarantee lots of energized people after the icebreaker!

Since the original Cards Against Humanity is a physical and offline card game, in a remote setting we use All Bad Cards, which is pretty much the online variant of this hilarious card game. Here you can set a round and time limit so you can make sure you’re not stretching the warmup for too long, and - like skribbl - it’s also free. 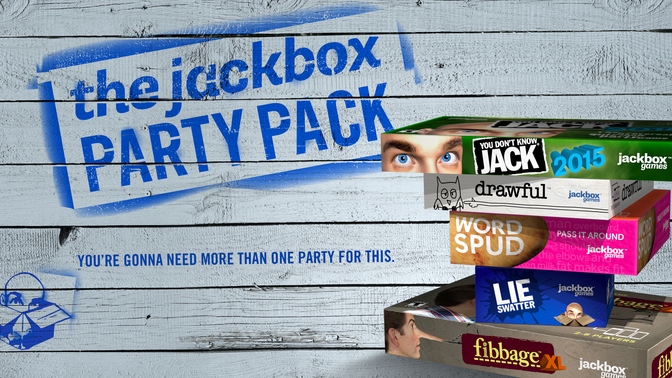 This one is the odd one out in a sense that it requires a bit more setup, has some one-time cost for the facilitator (for the rest it’s free), but on the flip side it offers much more variety as if you purchase a Jackbox Party Pack it’ll hook you up with multiple games, which will be yours forever.

Jackbox Party Packs are meant to be ‘local party games’ where people get together in front of a large screen which hosts the game itself and participants can join using their smartphones. The games’ length and style are kind of the same to the previously mentioned ones, so they are perfect for a quick icebreaker.

In a remote setting, the facilitator (who owns the game) shares their screen through their favorite meeting application (Slack, Microsoft Teams, Google Meet, etc.) and the participants - same as during the local play - grab their smartphones and join the game. One note here is that the experience is much better if the person hosting the game also shares the sound along with the screen.

So far I’ve only tried Jackbox Party Pack 3, but I’ve heard good about the other packs as well in the series.

If you’re not convinced and want to give it a try for free, I suggest have a look at the Jackbox Party Packs Twitch streams channel and join someone’s game session - remember, you only need your smartphone!

Note: I’m not sponsored by the makers of Jackbox Games, I’m just recommending the game based on actual trial.

Take a photo of It 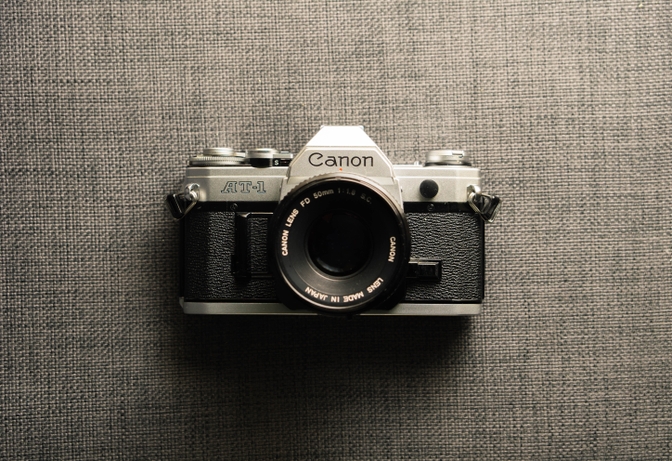 I completely made the name up of this one, not sure if it even has an official one, but I wanted to add this to the collection as well. The game is super fun, activates you both mentally and physically and participants only require a smartphone.

The main idea is that the facilitator tells the participants a riddle about a thing that’s very like you have at your home, and whoever submits a photo of the solution wins. Imagine hearing the following line:

I have a head and a tail, but no arms and legs. What am I?

Now participants will have to think fast, and whoever has the solution will sprint to their wallet and take a photo of a coin (hopefully). It’s super fun as it makes you think first, then gets you on your toes to quickly snap a picture of given item.

As a side note, the riddle is from this website, check it out if you need inspiration.

Now that the world has gone almost fully remote, I think the best thing one can do is to adapt to the situation. We still need to attend meetings, workshops and retrospectives and most of them will happen online - at least in the near future.

Gatherings like these will still need to have some sort of icebreakers to energize people, grab their attention - especially in the remote setting.

This list isn’t a complete one by any means, it’s based on my experience in these past couple of months. My team enjoyed them and so do I, so I thought it might help other remote facilitators out there!